A considerable amount of objects and specimens in our collections can be attributed to a group of explorers and collectors who donated to or collected on behalf of the UI Museum of Natural History. Use this page to learn more about these significant and named collections .

The J. L. Kallam Collection consists of more than 700 stone tools collected in Tama County, Iowa, between 1890–1895. Most of the material dates from the Archaic period: 8,500–800 BCE. The collection is unique in offering archaeologists a broad range of stone tools from a relatively small geographical area. Through such an index collection, archaeologists may trace the evolution of a culture through time, how different cultures adapt to the same environmental conditions, and how stone points are modified through resharpening and repairs to make other tools. Kallam enrolled in the University of Iowa in 1893, graduating in March 1895 with a Ph.D. in Pharmacy. The Kallam Collection includes tools uncovered by early settlers with horse-drawn plows. Modern tractors typically nick and gouge large points and axes. The Kallam material is pristine.

D.H. Talbot (1850–1911) was a Sioux City businessman and amateur naturalist. His donation to the University of Iowa of 7,000 birds in 1893 is the single largest and arguably the most significant contribution to the Museum's research collection.

The collections of 7,000 birds, nests, and eggs Talbot donated to the museum are extensive and include 675 Meadowlarks, 87 Bobwhites and 49 Snowy Owls. The birds are important because they represent the largest and best documented collection from the Midwest in the 19th century, before urbanization and the era of modern agriculture, while wildlife was still abundant in Iowa.

Along with the birds, Talbot donated his extensive 4,000-volume library to the University, including rare sets of Audubon's The Birds of America and Alexander Wilson's American Ornithology. His donation of cultural artifacts included significant items from the Southwestern pueblo cultures from the late-19th century. The museum's collection of Cochiti pottery from Talbot, though small, has been called by one expert, "one of the most important…outside the Smithsonian."

Frank Russell's expedition to the Arctic: Twenty-three-year-old University of Iowa graduate student Frank Russell (1868–1903) embarked on his epic solo journey into northern Canada in August 1892. He spent over two years traveling alone, covering 3,000 miles by train, boat, dog sled, and on snow shoes. He returned to Iowa City in October 1894, receiving a hero's welcome. The trek shattered his health. Russell died 10 years later, at the age of 35, of tuberculosis.

Collecting musk oxen was the primary goal of Russell's expedition. Scientists at the time assumed musk oxen were doomed to extinction. Collecting some of the last specimens for the museum was thought to be the responsible thing to do, before they disappeared entirely. Russell was also directed to collect whatever other large mammals he could, along with birds, insects, fossils, plants, cultural material, and data on the weather. 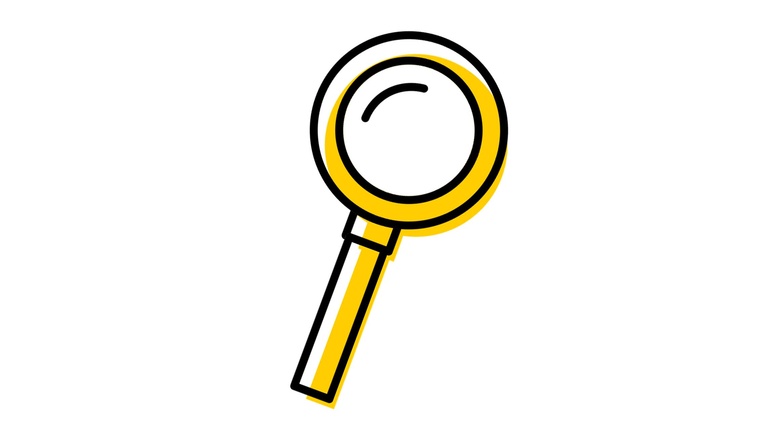 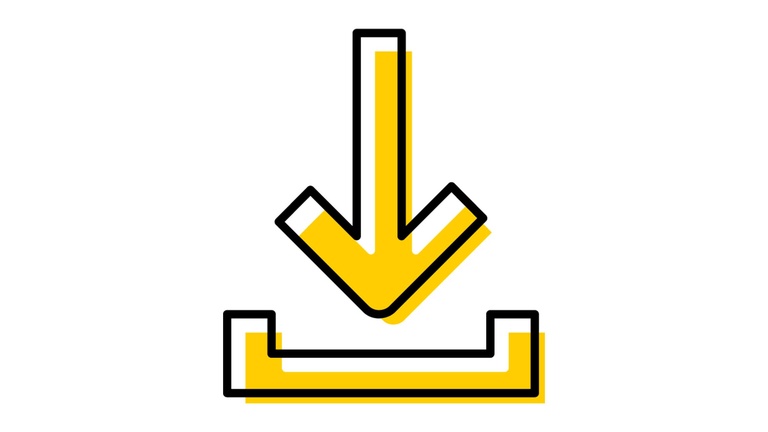 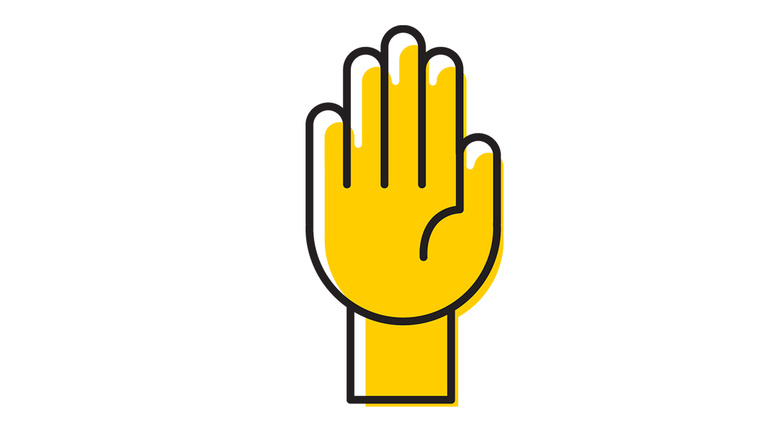